Branden Grace of South Africa won the Volvo Golf Champions at The Links at Fancourt in a one-hole playoff with Ernie Els and Retief Goosen. 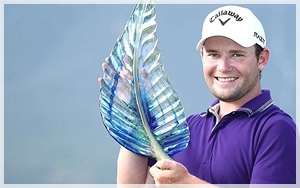 Seems Charl Schwartzel and Louis Oosthuizen aren’t the only South Africans capable of giant killing these days. Branden Grace looks the most likely to join those two major winners.

Grace’s last two weeks have been the stuff of dreams. Last week he won the Joburg Open for his first European Tour win. This week he celebrates his second after defeating boyhood heroes Ernie Els and Retief Goosen in a playoff for the Volvo Champions at Fancourt. There aren’t many bigger giants than those two South African legends.

There was double irony in the 23-year-old’s victory. Grace developed his game thanks to the Ernie Els Foundation, which helps youngsters cultivate their talent.

Talk about biting the hand that fed you.

Moreover, Grace had been asked earlier this year to act as a marker for the 35-man field, given that the Fancourt Foundation also helped him develop his game. He only got in the tournament courtesy of winning the Joburg event.

The native of George, South Africa won the 2006 South African Amateur Stroke Play Championship and then turned professional. He’s made four trips to the European Tour Qualifying School. He took the 11th card at last year’s Q-School to get on this year’s European Tour. He doesn’t have to worry about heading back to the School for another three years.

Grace was ranked 258th in the world three weeks ago. He will move inside the top 100 when the official world golf ranking is updated.

“I’ve got my wins now, but I’m definitely not going to stop here,” he said. “I want to keep winning as many as I can. One of my goals is getting into the top 50 in the world.”

Jose Maria Olazabal recaptured some of his old form to get into a share of the lead early in the final round only to fade to sixth. Unfortunately for the European Ryder Cup captain, the part of his game that’s plagued him throughout his career resurfaced when it mattered most.

“The only weak part was my driver,” Olazabal said. “The rest of the game has been pretty good. At certain moments in the round it looked a little bit like the old days.” Driving has always been the poorest part of Olazabal’s game.

Grace isn’t the only South African looking to break into the world top 50. Els desperately needs to become one of the world’s top 50 players again if he hopes to play in all the majors and World Golf Championships. The two-time Open Championship winner entered the tournament ranked 71st in the world.

Three-time major winner Padraig Harrington has sunk even further down the world ranking. He started the week in 89th position and was hoping to improve on that in a big way. Harrington might have done so if he’d played better down the stretch.

The Irishman began the final round just three shots off the lead, but struggled to a closing 76 to place joint 10th. Seems he’s still a long way from the form that saw him win three majors in just over a year 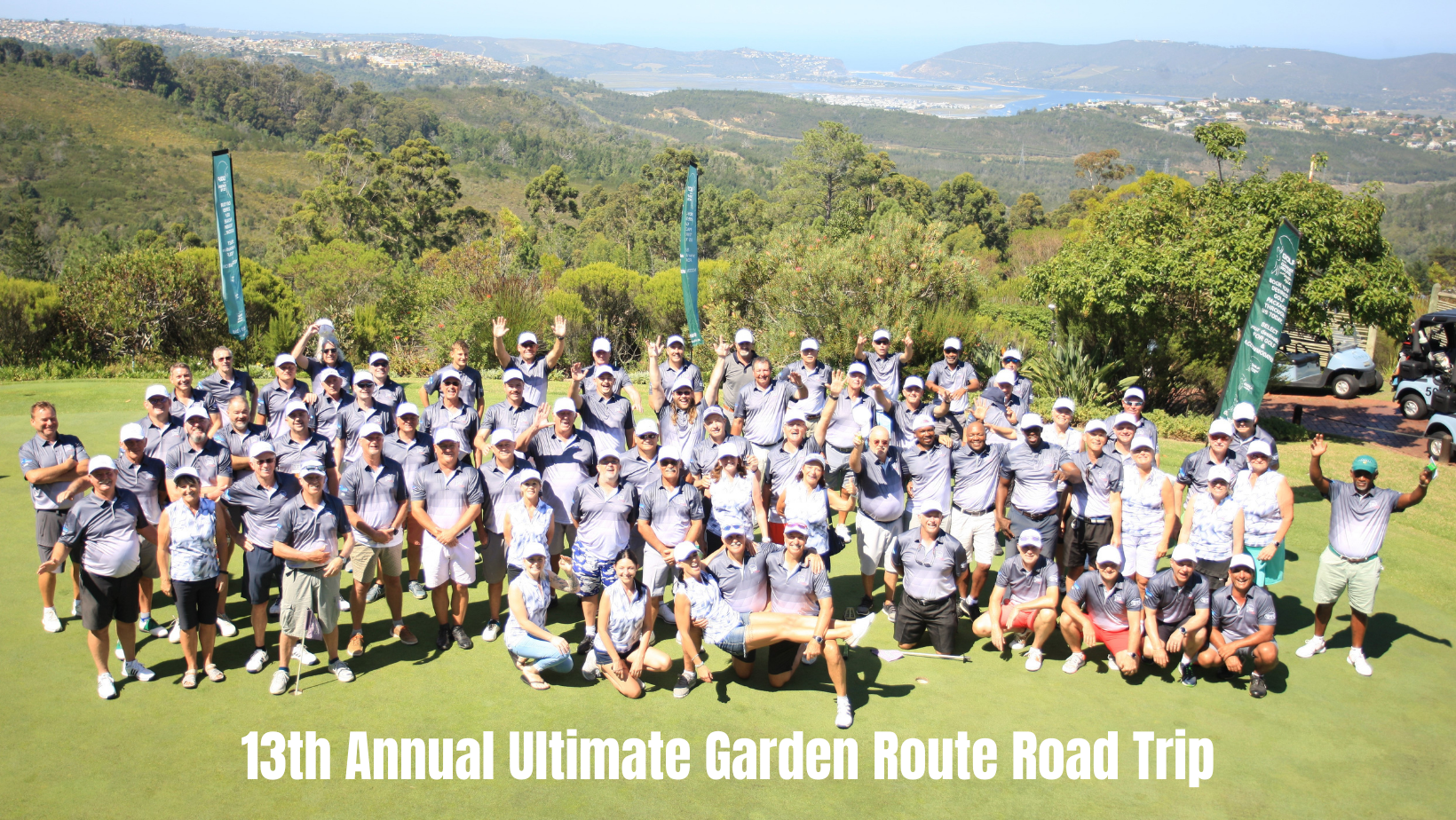